Gertrud Vogel: “The digitised files are easy to use and accessible on the move. GGD Twente is enthusiastic about JIM, mainly because of its ability to continue working in the same way and the readability of the digitised file. With the latest version of mlCAS, users no longer have to log in twice. We are very pleased with this collaboration, in which all parties have agreed to each other.”

With the choice of JIM, the GGD’s working method is completely up to date. There are now good technical possibilities to convert all files to virtual files.

Important advantages of this transition are:
– Files are always available everywhere;
– Fewer administrative tasks;
– Less travel and driving time for the youth care workers;
– Files can no longer be lost;
– Prevents double registration (in digital file and on paper).

Gertrud Vogel was hired by GGD Twente to introduce the national child file. This was called off by The Hague and youth care institutions themselves went in search of a suitable digital file. She explains: “In 2007, the administration in the Twente region had already opted for a joint approach for an improved child file from 0 to 19 years of age. Participants were Carinova, Carint, GGD Regio Twente, Livio and Thuiszorg Noord-West Twente. I proposed to test the three software packages available on the market. Three home care organisations and a GGD took part in this; cooperation with the consultation offices was on the way. I had it recorded administratively that they would choose a system together. Three groups tested the packages in Hengelo, Ermelo and Almelo. I came up with all kinds of processes that occur in practice. After the trial period, everyone was able to make an assessment and there was support among the users. In June 2008, we carried out a test consultation and tested, for example, how many clicks you used to end up on a particular tab and whether you got lost in the package. Unanimously m;lCAS came out as the best’‘, says Gertrud Vogel.

By opting for mlCAS, GGD Twente immediately made the choice to purchase the application in a fully managed manner. This service is provided entirely by NetSourcing. NetSourcing is a party that specialises in the technical implementation and management of applications in the healthcare sector. In addition to youth health care, they also have extensive experience in home care, care/nursing and the rest of the care, such as mental health care. Gertrud Vogel: “In mid-2010, NetSourcing brought us into contact with Archive-IT. I’ve always said: we’re not going to digitize, because the physical files are already not readable. But our school doctors work on location with a laptop and UMTS card, so the files had to be accessible on the move. The files have been taken over on a 1:1 basis and we were positively surprised that they are absolutely legible! Really great. In the spring of 2011 we visited Archive-IT to get a feel for the company. After reporting to the board we could start the kick-off. Efforts were needed to gain support, because one group of users was very sceptical about the digital file. After a meeting between the users and Archive-IT, everyone was enthusiastic! And that hasn’t happened anymore.” 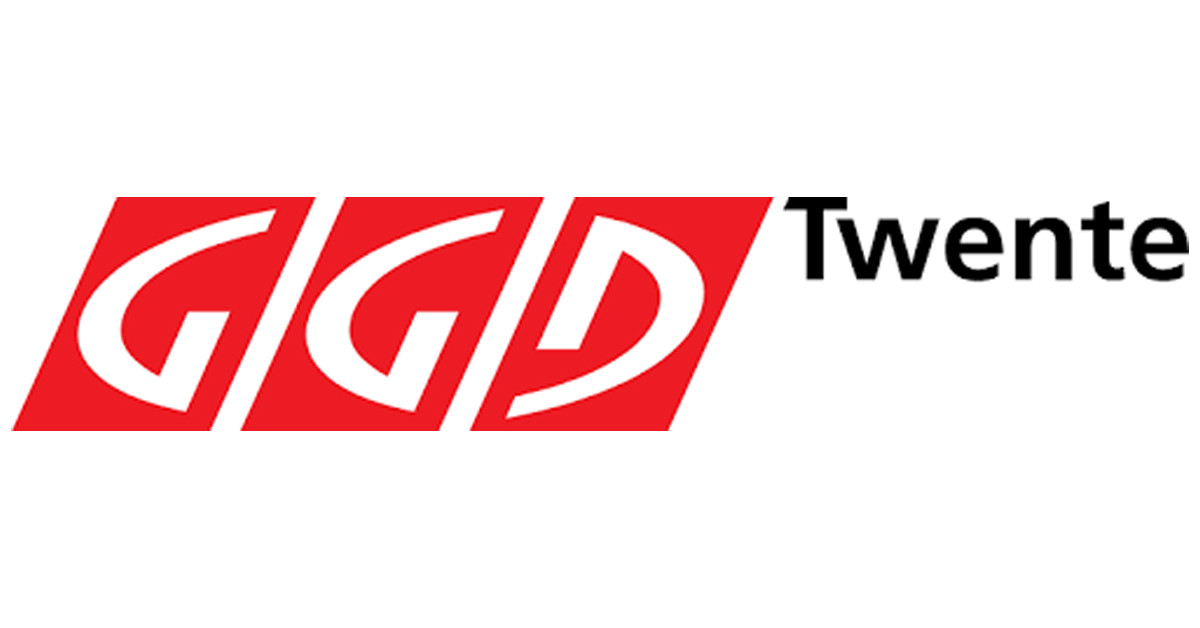