The Pantein Maas Hospital in Boxmeer focuses on its patients. In its new vision on care, professionalism and hospitality are top priorities. On 22 April 2011, Maas Hospital Pantein moved to its new location on the Dokter Kopstraat. No more medical archives were set up at the new location, which meant that all files had to be digitally accessible and that everyone started working digitally from that date.

Mignon Vloet (Project Manager Digitization) says: “The process of finding a good partner in digitization was difficult. We first made a thorough pre-selection. Five potential partners remained. In the second round, two partners, including Archive-IT, were allowed to give a demo. The demo made us decide to opt for Archive-IT.” Henk van Duren (CMA Coordinator): says: “We were very pleased to have one contact person at Archive-IT for all logistics activities. In addition, Archive-IT has given us a lot of good advice. It really helps to have someone with thorough knowledge on board. The third decisive point for the assistants and the doctors was that the use of the Virtual File was extremely convenient, which led to a great deal of support”.

With more than 303,000 files, divided into dynamic, semi-static and static archives, the files were quickly transferred to Archive-IT, poli by poli. The dynamic part with approximately 122,000 files from the 2008 vintages until now were immediately scanned in bulk and returned digitally via the secure internet connection. The semi-static part was hung in the external archive at Archive-IT and can be requested via Scanning on Demand via the JIM software. “Within an hour and a half, but often much earlier, the file is made available digitally via the Virtual File”, says Henk van Duren. The piece of archive with the year 2001 and later was stored on pallets. We like that so much, Archive-IT has everything in house,” says Mignon Vloet.

The Maas Hospital Pantein uses Ezis with a JIM plugin, so all history is accessible in the EPD. At this moment about 75% of the EPD is used and is scanned in the old files. As of 4 July 2011, the further EPD will be rolled out and Archive-IT’s scanned material will increasingly be used as history. Two archive employees at Maas Hospital Pantein scan centrally every day. Henk van Duren “We walk 4 to 5 times a day through the various departments and clinics to collect scan material. Each department is visited at least twice a day. This way we can keep track of all files. And the great thing is that the digital file has the same layout as the paper file.”

The new way of working

“A different way of working is necessary, says Jacqueline Verberkt (Developer of EZIS), but this new way of working is much more efficient. At Orthopaedics, the assistants are now used very differently. With much less manpower, they are now able to prepare and support the consultation hours. This is not in proportion to the time they used to spend looking up files. The patient is central. This is no empty slogan for Maas Hospital Pantein. In the new way of working, we can really live up to this.” 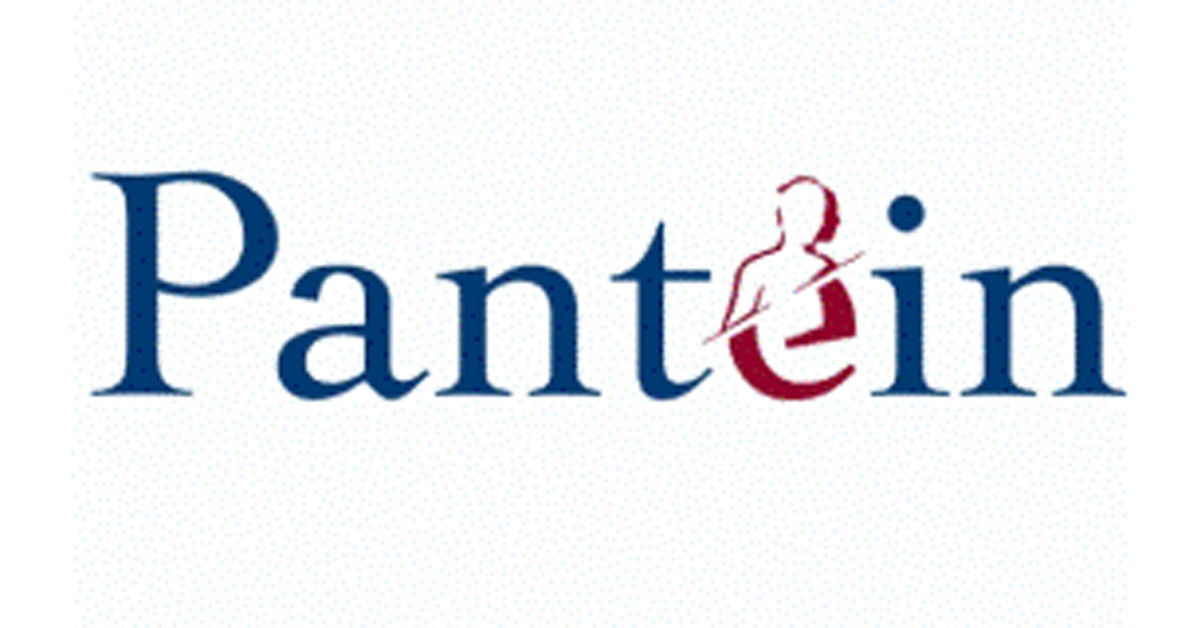