GGNet is an organization for mental health care and offers all kinds of psychological help. From preventive courses to longer forms of therapy. In 2007 a merger took place with Spatie. Spatie’s client files were transferred to GGNet at the beginning of this year. It was also decided that all client files from the various GGNet regions should be stored centrally. The central medical archive in the main building could not handle these quantities, so it was moved to the basement. Some of the files from the regions had been stored in boxes in our basement for more than a year, because there was no more hanging space available. In total, the files were spread over three different rooms.

In three weeks Archive-IT collected all the files and freed up a large space on the first floor of the main GGNet building, among other things. There was even a (outside) lift involved. The files were then transported to Reuver, individually labelled and registered and hung up. When a file was requested in the interim, it was quickly available via scanning on demand. GGNet is very pleased with this user-friendly solution.

For Archive-IT, this was the largest project to date: the first week the files were transferred from the first floor of the main building to the Archive-IT trolleys, after which they were brought down from the balcony with a construction hoist and loaded for transport. The second week it was the cellar’s turn. The first room with hanging files was also hung over by trolleys. The back room in the basement was full of boxes of client files from the regions. Project Manager Archive Esther Brokke: “The latter was a major problem. Just look in one of the 300 boxes: it was looking for a needle in a haystack. The boxes were sorted by month, but everything was mixed up. Some files were requested urgently and we had to sell “no” more and more often. In the beginning, our own files were neatly arranged and we were really proud of them. With the arrival of the files from Apeldoorn and the regions, we grew out of our league and had to use multiple rooms, so the overview disappeared. Not an ideal situation, chaotic and untenable,” she concludes.

Project leader Esther Brokke: “In the pre-conversation it became clear that the resulting archive situation was a major challenge. For us and for the supplier. After the exploratory meeting, we received an offer for storage on pallets or for individual storage. The choice was not so difficult, after the pros and cons had been listed. Searching a box on pallets is far too difficult! Especially if the information has to be available quickly. A comparison of the prices over a period of 15 years showed that they were not that far apart. This is mainly due to the fact that we have quite a few requests. The one-off investment at Archive-IT is higher, but the quality and speed of the query more than make up for this! Within a few hours after the request, the file is available digitally. In addition, all files are individually registered, which means that some of the files that were thought to be ‘lost’ have come to light again.”

GGNet works with the web application Virtual Archive. The Health Care Administration department receives requests from processors or external organisations and requests the files from Archive-IT. Once the file has been received digitally, it is downloaded and attached to the Electronic Patient File (EPD). Esther Brokke: “This gives us easy access to our history. Compare it with a diorama of the past. We do not yet have a link between Virtual Archive and our registration system, but that will be possible in the future. We only started in July 2011 and first want to investigate how this works. All in all, the project was running smoothly, hat off!”

In collaboration with Raet, GGNet’s HR files were also digitised and made available in Raet Online. Archive-IT has a partnership with Raet. The partnership between Archive-IT and Raet ensures that organisations are optimally supported in digitising information and making it available to rightholders in the organisation. 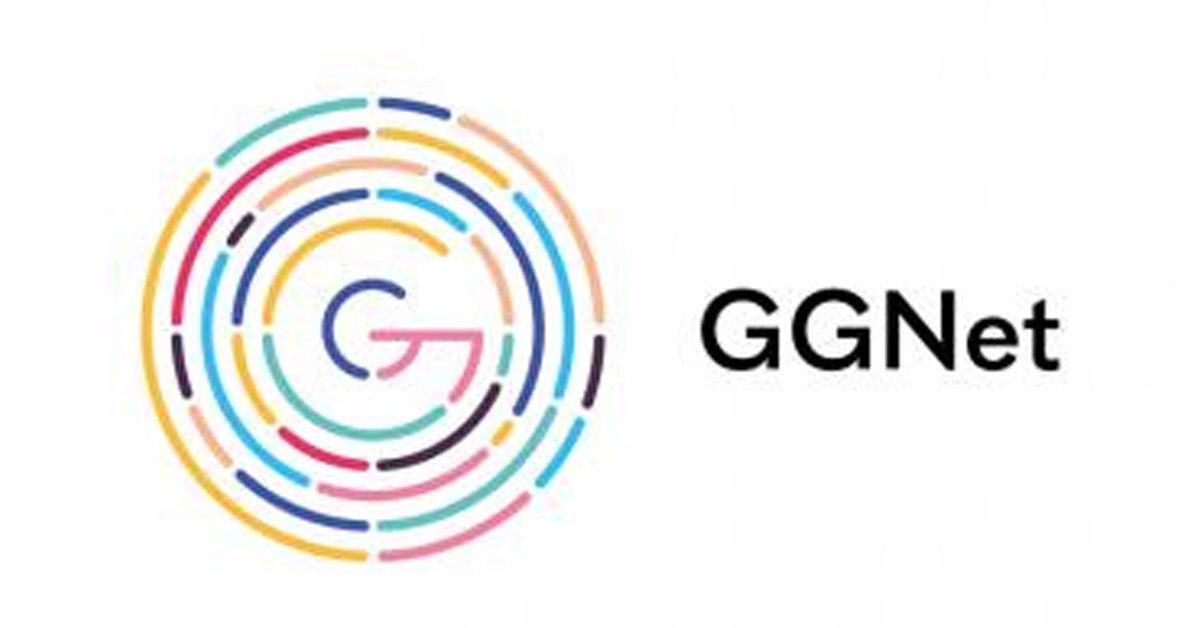